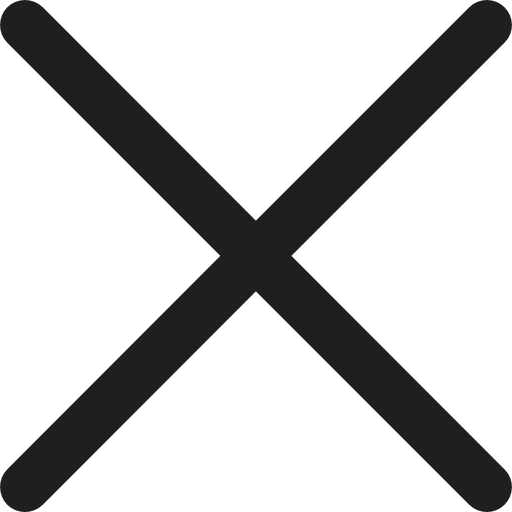 Will you marry me? Yes!

As of July 11, 2020, Everett and Selena have been engaged for 3 years! But it feels like it just happened yesterday. As they quickly approach the one year mark until the big day, here is a look back on the day they said yes to spending forever together.

One year after the start of their long distance relationship, Selena was home in West Lafayette visiting Everett for the summer. Everett planned a picnic at the park off of Purdue's campus, where the two shared their first kiss four years ago (from that point in time). Everett asked his sister, Shannon, to meet them at the park to take pictures... undercover. Shannon did a great job!

After the big reveal, and Everett could relax, Shannon captured some posed photos for the happy couple. Thanks Shannon!

After their photo shoot, the two enjoyed a romantic picnic at the spot where their love was first sealed with a kiss. They shared the news with their friends and family over phone calls, texts, and FaceTime.

Afterwards, the two went to Harry's to celebrate with some friends who were in the area still.

Here's to one more engagement anniversary before the big day! Four years until forever! 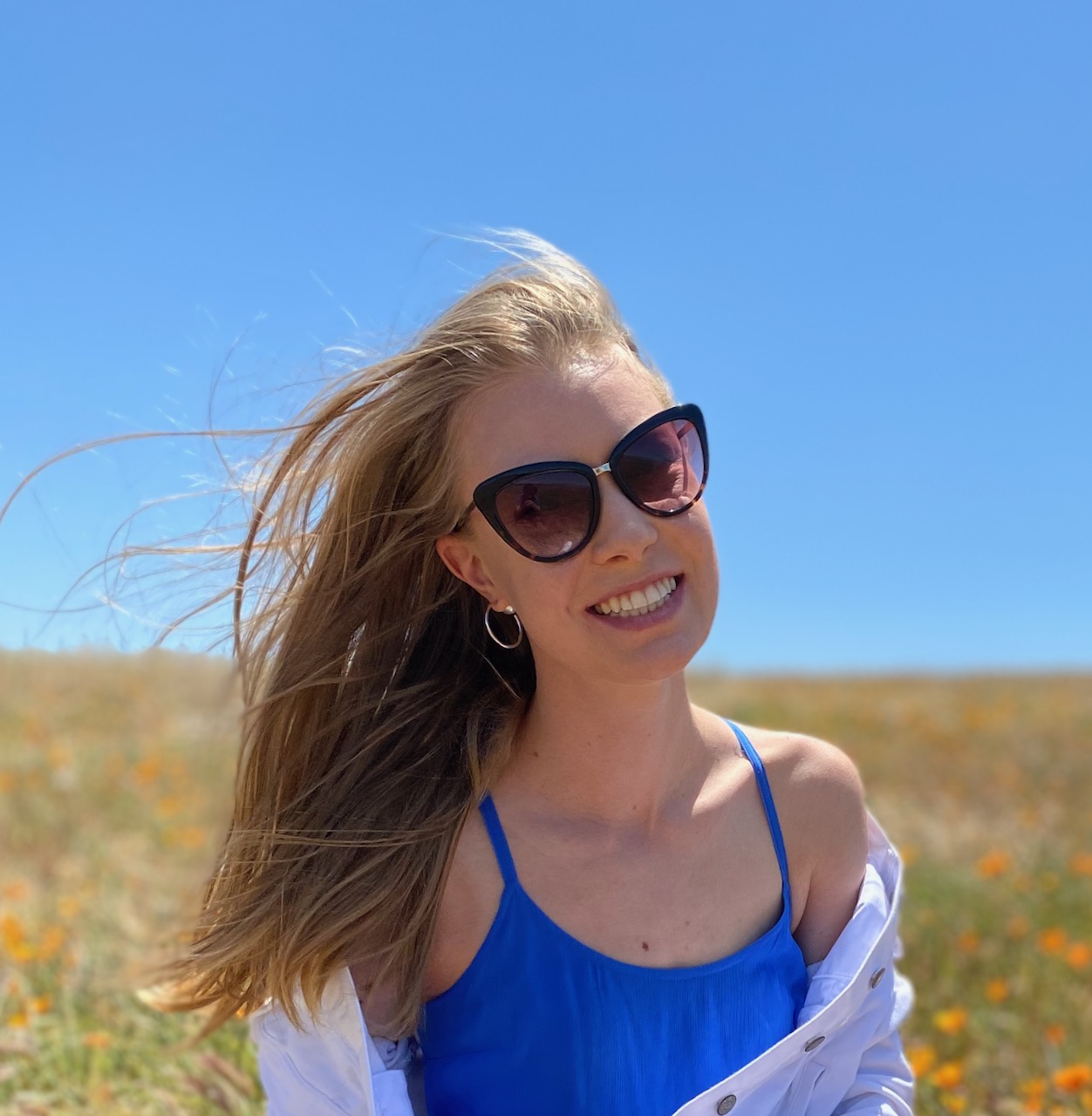